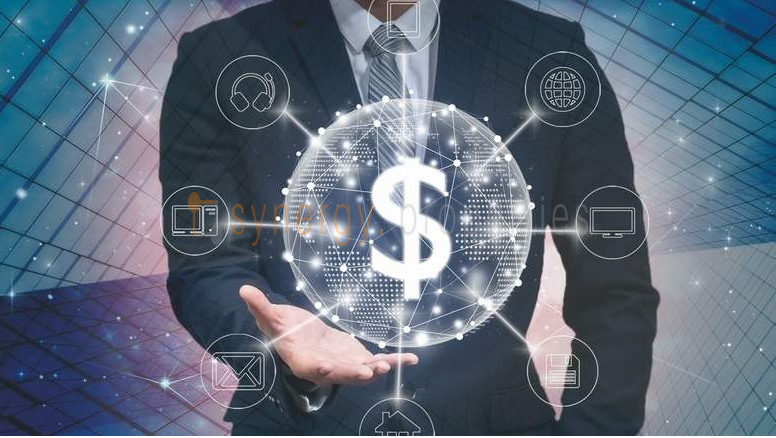 The Dubai Land Department is one of the world’s earliest governmental adopters of blockchain technology.

The term blockchain is largely synonymous with Bitcoin and Ethereum, but the technology has far-reaching applications that extend beyond cryptocurrencies. One of the industries that it will revolutionise to a massive extent is real estate, and this will benefit not just buyers and tenants, but also property managers, brokers and governments – in short, the entire real estate ecosystem.

Understanding how blockchain technology works is important to appreciating its importance and impact, so here’s a simple analogy. Imagine you’re at a party attended by 100 people, and you tell everyone that you will trade your rare limited edition watch with a friend for his Tesla Model S. Both you and your friend are in agreement, the swap happens and the deal is done. Everyone is a witness to this.

Now if one of these witnesses later says that you still own the watch and vice versa, the other 99 will refute it. If you try to sell your watch to someone else, all 100 people will confirm that your friend owns it as they had all witnessed the transaction. The crowd keeps everyone honest.

Using the above analogy, blockchain technology leverages thousands, or even millions, of computers that keep the record of an event or transaction in a public ledger. Each record is encrypted, and because it is virtually impossible for anyone to manipulate these thousands of computers simultaneously, the record keeping is extremely secure.

There are many ways in which blockchain technology will transform the real estate industry; however, a few of the most important ones are:

Smart contracts apply conditional logic to a blockchain transaction. Basically, if certain contingencies are met, the smart contract executes the digital transaction. This enables real estate contracts, escrows, records such as deeds, and the distribution of money to take place without, for instance, an attorney being involved. Much like a vending machine, which does away with human intervention – you deposit some money, and voilà – a can of your favourite soda pops out.

As ominous as this sounds, this is really a good thing. Enter the concept of cryptographic proof, which allows any two parties to transact directly with each other. No trusted third party needed. What this means is, a trusted third party like a bank, which debits one party’s account and credits the other’s is now redundant, thanks to the fact that the transaction is recorded on the blockchain ledger distributed across multiple computers. This becomes the basis of the trust.

I believe this will be the biggest game changer to real estate. Imagine owning a fantastic rental property – but instead, you own a few of the bricks that make up the building. In other words, you own a fraction of the property. Others like you own other fractions, or bricks, beams, pillars and the like, all of which, figuratively speaking, make up the entire property. While this concept might sound ludicrous in the physical world, it’s entirely possible in the digital realm. Blockchain enables fractional ownership via a process called ‘tokenisation’ which creates a series of tokens. The combined value of the tokens tracks the value of the property they represent, as it changes over time.

High property prices would no longer be a barrier to entry for would-be investors, and you could simply buy and sell these tokens to own fractions of properties. Fractional owners get to participate in the potential upside, i.e. capital appreciation of a prime piece of real estate, and possibly even cash dividends from rental income, depending on the nature of the investment and how it’s structured. This is similar to real estate investment trusts but with significantly smaller purchasable tokens and potentially increased liquidity.

Property developers would now have to rely less on buyers with enough cash or leverage to purchase an entire property, as opposed to the relatively small number of buyers able to purchase units in prime locations. There could be hundreds of investors ready to make bite-sized investments. Brokerages might specialise in selling properties to, let’s say, a hundred buyers rather than just one – with the new effect being a potential property market that is several multiples bigger than before.

Property managers have it easy

For property managers, dealing with hundreds of owners might seem like a daunting task, but with smart contracts, they could mitigate certain risks and automate much of the tedium involved in managing property. A potential tenant’s rental history and in turn ‘tenant score’ could be tracked, time-stamped and prevented from being modified or faked, helping to reduce the risk of defaulting or troublesome tenants and importantly, as a decentralised record, does not rely on previous managers providing referrals or information to future managers.

What’s in it for the government?

Lastly, for governments, the benefits are varied. For the Dubai Land Department, one of the world’s earliest governmental adopters of blockchain technology, the intentions are multi-faceted: Make property transactions secure, transparent and immutable, thereby minimising cases of fraud; do away with vast reams of paperwork; allow various stakeholders, such as the customer, developer, land department, utility provider, payment channels, municipalities, and the like to work together seamlessly and rapidly; and increase operational efficiency by quantum leaps and bounds.

All of this is just the tip of the proverbial iceberg. The real estate landscape is due for a radical overhaul, maybe not immediately and maybe through incremental changes, but blockchain will certainly be the catalyst for that change. We in the UAE are fortunate enough to be one of the first industries that will be revolutionised by this technology. Stay tuned for more on how the property market gets an upgrade to version 2.0.