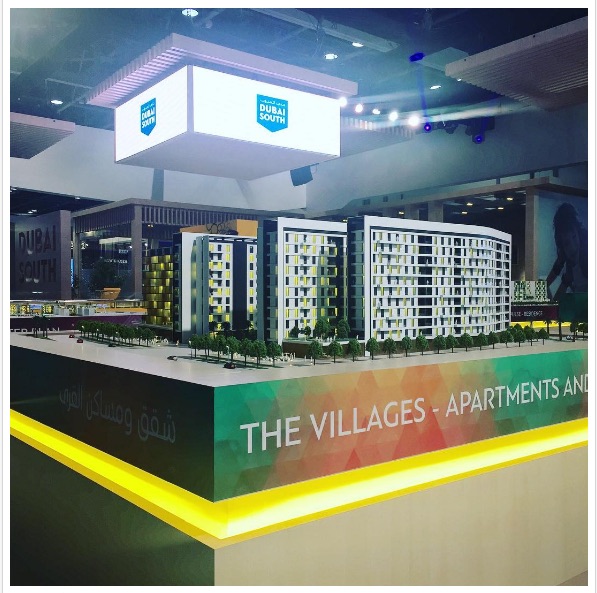 Dubai revealed plans for the world’s first “city of happiness”- a city built totally around the happiness of its residents.

Dubai, the glistening, oil-rich city in the United Arab Emirates, is already a place known for its excess, housing record-breakers such as the world’s tallest building and the world’s largest indoor ski resort. As Dubai’s leader, Sheik Mohammed bin Rashid al Maktoum, once put it: “We want to be number one.”

But now the city is increasingly becoming obsessed with succeeding at something else: happiness.

“At Dubai South we welcome you to the City of You, to be part of a re-invented urban ecosystem and experience, for the very first time, a city designed primarily on the happiness and well-being of its people, with the aim of providing solutions for everyday living,” Khalifa al-Safin, executive chairman of Dubai Aviation City Corp. and Dubai South, said at the Cityscape Global conference in Dubai on Tuesday, according to Arabian Business.

“The time has come to welcome home happiness,” Safin said.

Dubai South, formerly known as Dubai World, is a project started by Maktoum. South of Dubai proper, it is also home to the enormous Al Maktoum International Airport. That airport is still under construction. When it is completed, it is expected to be the largest in the world.

Two new residential real estate projects in Dubai South — The Villages and The Pulse — were launched at the Cityscape Global conference. The hope is that about 1 million people will eventually live in the area, enticed by the promise of a city built around its citizens’ well-being. The residential district of the new city is designed to be within walking distance of all sorts of amenities, among them special measures to prevent traffic congestion.

An entire city built around happiness may sound like a grandiose project, but in the UAE, it makes some sense. This year, the government announced it was creating a position called the “minister of state for happiness,” a move that prompted both praise and mockery online, given the Emirates’ questionable human rights record. “Happiness is a serious job for the government,” Minister of State for Happiness Ohood al Roumi later told CNN. “I think the main job for the government is to create happiness.”

Prior to that announcement, Dubai had already launched its own “Happiness Index” in 2014, designed to help the city make policy that improved the well-being of its residents in immaterial ways. The system works with touch-screen terminals placed in public buildings, where passersby are encouraged to leave feedback. The country aims to achieve 95 percent happiness by 2021, according to one recent report. And more recently, Dubai opened a “Happiness Center,” designed to help residents improve their satisfaction by offering easy access to birth certificates, medical reports and other information.

The UAE is hardly the first country to pursue this goal. In 2014, Venezuelan President Nicolás Maduro announced the creation of a “vice ministry of supreme social happiness.” The following year, Ecuador announced it was creating a state secretary of “buen vivir” – a phrase that roughly translates to “good living” or “well-being.” And in 1972, Bhutan created its “gross national happiness” (GNH) to direct policy. Since then, several have followed in Bhutan’s footsteps by using some kind of happiness measurement to craft government policy.

What’s less clear, of course, is whether any of these measures work. In the most recent U.N. World Happiness Report (itself inspired by the GNH), Bhutan ranks a less-than-impressive 84 out of 158 countries in terms of happiness. Venezuela and Ecuador ranked 44th and 52nd, respectively. And the U.A.E. dropped from 14th in 2012 to 28th in 2015, despite its new happiness-focused measures.