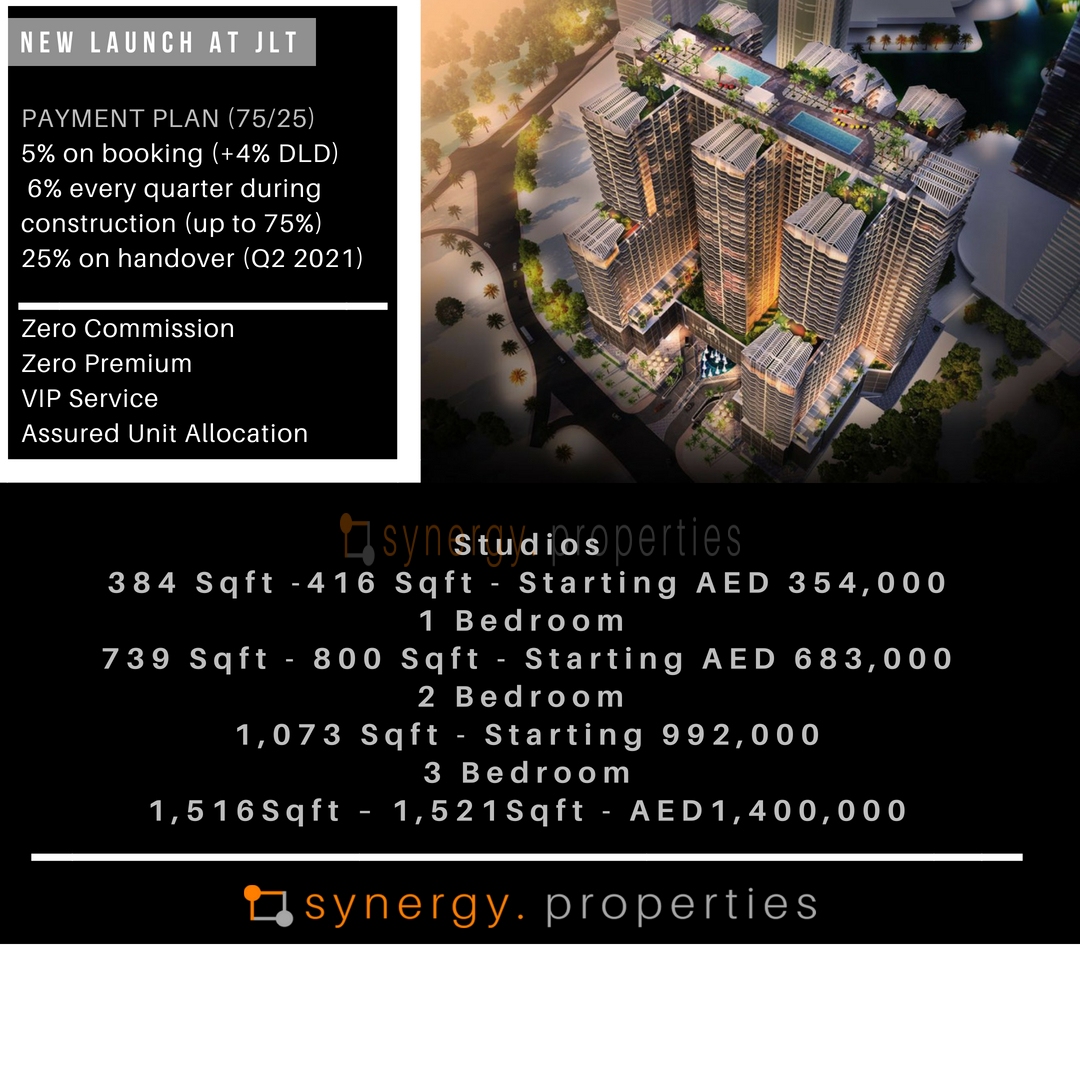 Consisting of 2,635 units, Se7en City JLT is due for completion within 36 months. Spread over 3.5 million sqft and situated in Cluster Z, the residential element consists of studio, 1-, 2- and 3-bedroom apartments and duplex apartments.

Abdulla bin Sulayem, chief executive officer of Seven Tides, said the payment plan consists of a 5 per cent deposit, followed by equal to 6 per cent of quarterly payments with a completion date of in third quarter of 2021. “We estimate that studios should yield 12 per cent per annum,” said Bin Sulayem.