Should you invest in property, in a city you don’t live in? 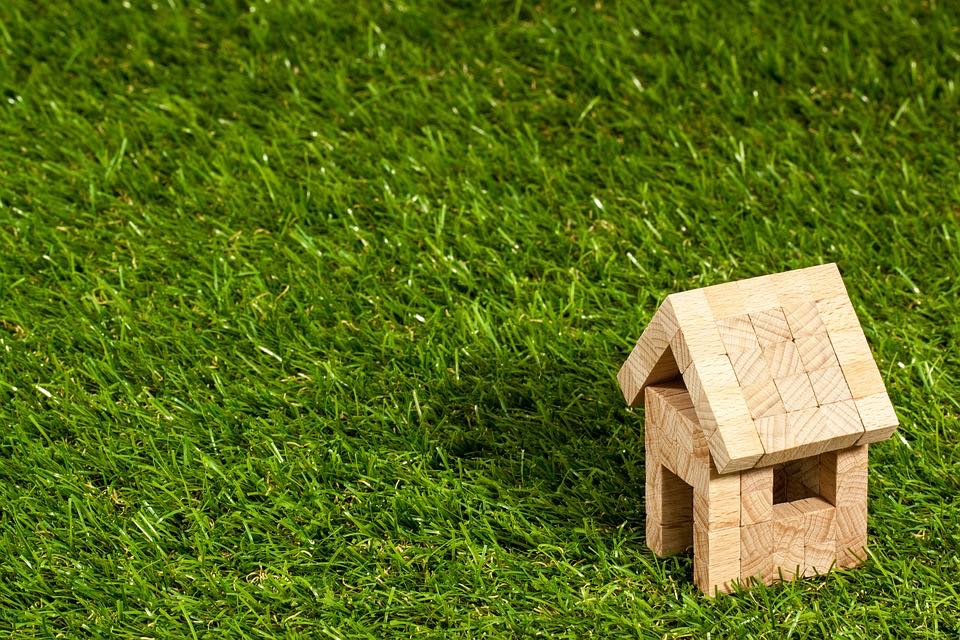 It definitely makes sense to consider other cities for property investment, especially if one’s own city does not yield very attractive returns on investment.

The tendency of most property investors in India is to focus on the cities that they actually live in. This is because they are already familiar with the locations that have the highest demand and who the reliable and reputed developers are.

Also, most people will have a fairly broad network of people within their city, who can advise them on potential property investments. However, the internet has opened up the real estate playing field in India. A simple online search involving the keywords ‘buy home’ or ‘buy property’ will yield thousands of results from across the country. This trend is no longer limited to people who own computers, as smartphone penetration has made access to the internet available to a staggering number of people.

Consequently, property investors now have access to information on a large number of geographies. For example, Pune is a high focus area for real estate investors from Mumbai and Bangalore, because of its amenable property prices, favorable appreciation and the fact that properties in all budget ranges are available.

While property price appreciation in Mumbai, has been flat for over three years, neighboring Pune has witnessed the growth of 15%-18% in many of its emerging areas. Rental demand in the city is also high and increasing constantly.

See also: The essential checklist for investing in an upcoming area nevertheless the question that arises is: How advisable or safe is it, for a non-resident to make a real estate investment in a city that he or she is not familiar with? This question becomes even more important when one considers that lower property prices and better appreciation are in such a city’s emerging corridors, rather than its established real estate precincts.

Hence, the first thing that such a prospective investor needs to do, is establishing what kind of demand is driving such a location. Demand drivers the primary driver for residential demand, is job creation. If an identified city, town or periphery is seeing a lot of demand for homes from people who are attracted by a good job market, then, it can be a good residential property investment bet.

The other important variable is affordability. Quite a few non-metros as well as peripheral areas of larger cities, currently qualify on these parameters. Again taking the example of Pune this city’s economy and job market, are driven by information technology and BPO firms, its vast manufacturing belt and a thriving services sector. The steadily increasing demand for budget homes from employees working in all these sectors has resulted in a real estate boom in developing locations like Undri, Ambegaon, Wagholi and Bhugaon.

However, these areas have large organized builders with a strong market reputation, as well as unknown small-time players with no verifiable track record. This brings up the second important factor for an investor to focus on namely, which projects to invest in. Where to invest?

Buyers should fully investigate the reliability and market standing of developers active in such a market. Although the Real Estate Regulation bill may eventually weed out all fly-by-night operators, the fact is that many unscrupulous developers have historically been active in emerging locations. Such developers may not have obtained all the necessary clearances for their projects, or even have clear ownership of their plots. They may also engage in shoddy construction and often lack the capital to complete their projects on time. Such developers often offer lower property rates, to attract demand.

Investors should only patronize reputed developers who have been delivering quality projects on time so that they can avoid unforeseen risks to their investments. To sum up, it definitely makes sense to consider other cities for property investment, especially if one’s own city does not yield very attractive returns on investment.