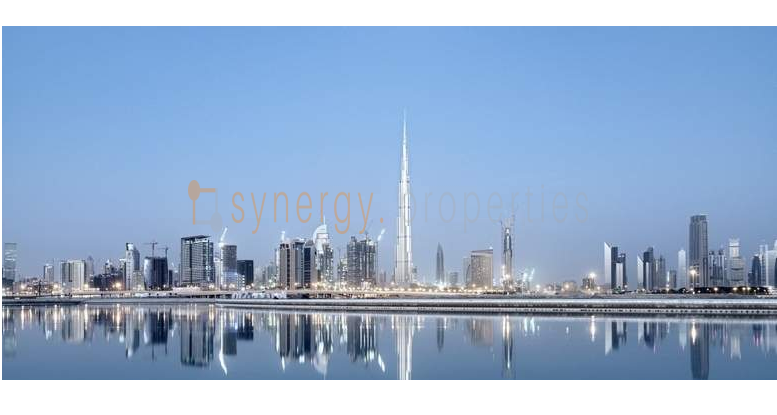 The recently announced 10-year residency visa and 100 per cent foreign ownership provision in the UAE has triggered conversations around the possible impact this would have on the property market. Based on the information released so far on the new visa system, specialist categories (such as professionals in medicine, sciences, research and technical fields) as well as students with exceptional grades would stand to benefit from the extended visa. Additionally, investors looking to set up a business will no longer need to engage an Emirati sponsor to operate companies in the country outside free zones. Instead, 100 per cent ownership by foreign nationals will be introduced.

The details of the categories of residents and businesses to be included in the new system as well as the related charges are expected to be released in the latter half of this year. Until then, the direct impact on the real estate market is difficult to assess.

Historically, the UAE, as well as other Gulf states, have been a ‘transient’ residence for white-collar expatriate workers, who had until recently been attracted by the competitive salaries fuelled by oil-fed economies against an environment of zero to limited taxation. Following the global financial crisis a decade ago, and more recently the protracted oil price slump, the rules of the game have changed.

The property market in the UAE is closely linked to business sentiment and the related impact on jobs, which in turn drives housing demand, the holy grail of real estate development and investment in the country. Investor groups for residential properties in Dubai have remained largely unchanged over the last three to four years, with Emirati and Saudi investors leading the tally, followed by Indians, Pakistanis and the British. In other emirates, the buyer profile is more heavily weighted towards locals and GCC/non-GCC Arabs. Superior yields compared to traditional real estate destinations like New York, London and Singapore, as well as familial/business ties to expatriates from these source markets based in the UAE, has driven property market demand in the country.

Since the last residential market peak in 2014, prices and rents have been declining across most locations in the UAE, resulting in yield compression. The Property Monitor Dubai House Price Timeline, which tracks transacted prices for apartments and villas in the emirate, showed a near convergence of prices for these two categories in early 2017 within the Dh1.5 million to Dh2 million range. This was primarily a result of lower priced villa inventory entering the market during Q1. Prior to this, villa prices traded above the Dh2.5 million throughout majority of the cycle since 2008.

Over the last 12 to 18 months, developer offerings have been focused around ticket price, buyer incentives and wider choice of unit sizes. This is expected to continue as price movement has varied not only between communities but also among different buildings within the same community. This reflects a greater differentiation in how available properties are now trading. Buyers have an increasing supply base to choose from and property fundamentals such as developer track record, proximity to social and public infrastructure, ease of access, maintenance, among other factors will drive price movement and demand.

While improved regulatory framework and enhanced data transparency could help attract more international investment to the UAE (both from individuals and institutions), it is the increased participation of the end-user/occupier segment which will create a mature property market going forward. The longer-term residency option and 100 per cent foreign ownership could allow segments of the population to build deeper roots in the country through real estate purchase.

This could also enhance long-term investment by skilled expatriates in the local economy as opposed to remittances to their home countries, which in 2017 alone was Dh164 billion for all foreigners, and during Q1 2018 stood at Dh43.5 billion, 17 per cent higher than the same period last year. The proposed visa system is a step in the right direction and the true impact will become clearer when the details are released later this year.