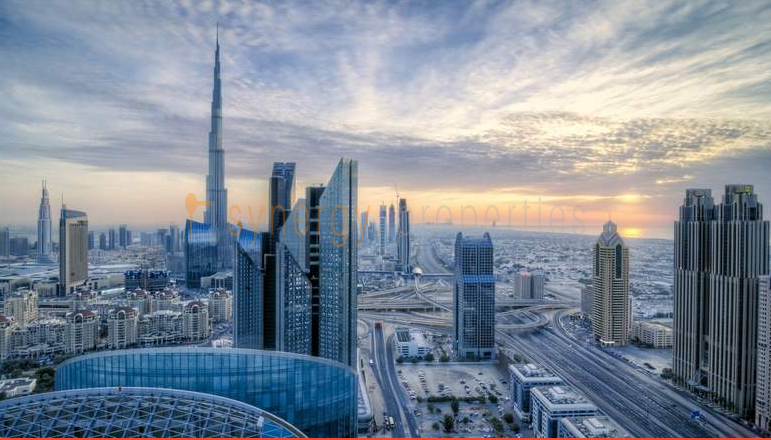 The main reason is the attractive return on investment

The Dubai real estate sector’s growth is largely driven by foreign nationals living in the UAE and overseas investors living in different parts of the world.

The Dubai Land Department (DLD) recorded 69,069 real estate transactions with a total value exceeding Dh285 billion ($77.6 billion) in 2017, including Dh107 billion ($29.15 billion) investment by 39,480 investors through 52,958 transactions – more than 65 per cent of which is from foreign investors by volume. The overall value of the land transactions of Dubai worth Dh285 billion is higher than the GDP of 144 countries out of 211 countries recognised by the United Nations.

Indian nationals topped the list of foreigners with Dh15.6 billion worth of property transactions, followed by Saudi Arabian nationals with investments exceeding Dh7 billion, followed by British and Pakistanis whose investments amounted to Dh6 billion and Dh5 billion, respectively. Other growing participation includes investors from Chinese, Jordanians, Egyptians and Canadians.

These figures are simply mind-blowing and one would wonder why and how the emirate is able to attract such a large sum of investment – that’s higher than many countries’ gross domestic product (GDP). The answers to these questions lie in the unique advantages of investing in Dubai and the emirate’s attractiveness in pulling global investment and resources.

For the real estate sector, however, the main reason is the attractive return on investment (RoI) – something every investor considers before investing. Rental income becomes an important component of returns as it matures immediately in comparison to capital appreciation which can be realised only upon selling the property or releasing sizeable equity through mortgage.

The average rental return on investment (RoI) achieved on apartments in Dubai last year was seven per cent, while villas made five per cent, despite an overall softening of rent and sales prices, according to a research conducted by Bayut.com – a Dubai-based online property listing site, based on 94,000 listings on Bayut.com between November 2016 and November 2017.

However, if one looks at some of the post hand-over payment plans where the investor/buyer pays only 50 per cent, or Dh500,000 at handover, with the rest payable in three to five years, the return on investment is double as the rent from day one would be Dh80,000, or 16 per cent.

Dubai currently leads the global real estate sector in terms of investment locations among major cities, with returns averaging seven to eight per cent per annum, compared to the best performing cities in the world.

Secondly, the sound regulatory environment ensures investment protection to foreigners. Over the last 10 years, the DLD has strengthened the legal and regulatory framework to ensure the best practice at all levels of the property development, marketing, valuation, sale, purchase and brokerage activities in order to ensure timely delivery of properties.

The third most important reason for such a huge interest among foreigners is Dubai’s strong connectivity and its liberal foreign exchange regime that allows free movement of capital and profit without any restriction. The ever improving infrastructure continues to benefit the real estate sector tremendously. The government has maintained a consistent supply of new attractions within the emirate which further help improve the asset value.

One of the most progressive economy backed by infrastructure expansion, regulatory reforms and world-class attractions has transformed Dubai into a 5-star real estate investment destination. Not only does Dubai remain the regional leader, the emirate also commands a global reputation which is difficult for others to compete with because Dubai continues to create new benchmarks.

The writer is partner and director, Danube Properties. Views expressed are his own and do not reflect the newspaper’s policy.

Before anyone had ever heard of COVID-19 and Expo 2020 Dubai was still under construction, we teamed up with one of the world’s most famous movie stars, Chri...

THE SHOW IS ABOUT TO BEGIN Beach & Palm Facing Ap

A Great Opportunity to Invest In Dubai Introducing

On the occasion of Ganesh Chaturthi, we are sendin

Where the sea greets you every morning, and pristi

Your future dream home is surrounded by the stunni