Revealed: Where Dubai will chase foreign investment in 2019 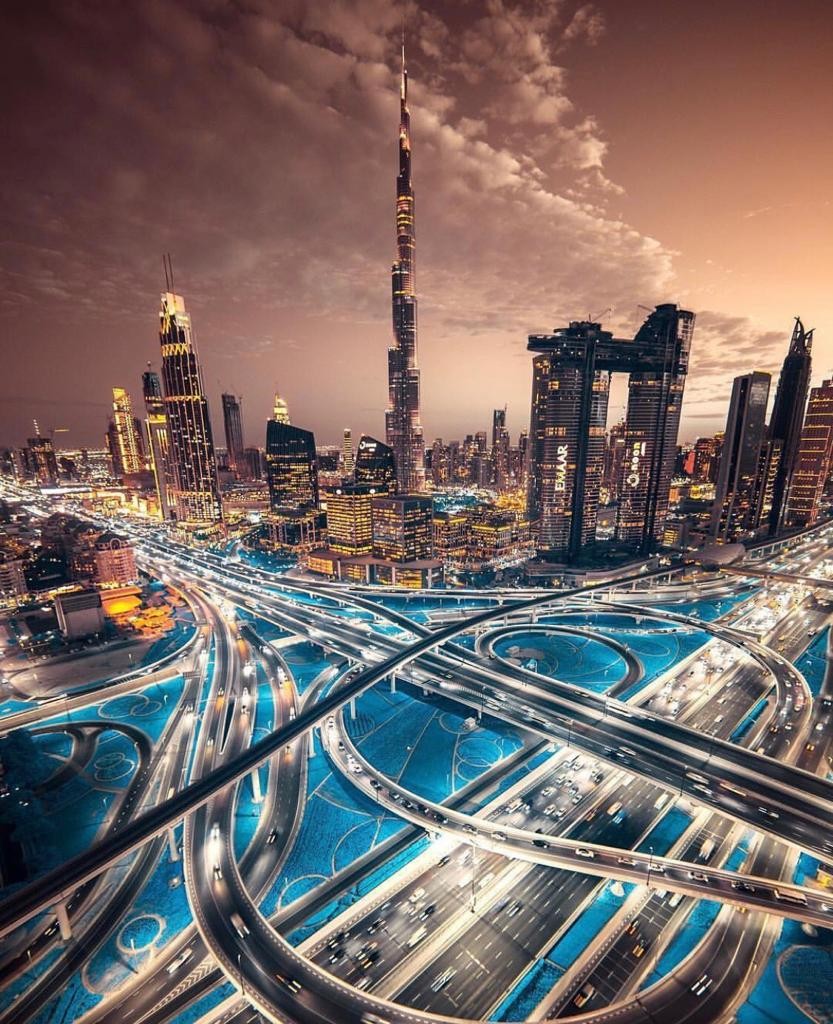 A target list of five key countries has been compiled by the Dubai Investment Development Agency.

A target list of five countries has been compiled by the Dubai Investment Development Agency (Dubai FDI) in an effort to increase foreign investment into the emirate during 2019.

The investment development agency of the Department of Economic Development (DED) in Dubai has also announced the Dubai Team initiative for global promotional missions to five countries and 10 cities this year.

The United States, China, Japan, South Korea and India are on the list and the Dubai Team will soon be stopping over in the cities of Los Angeles, Denver, Houston, Phoenix, Shanghai, Shenzhen, Tokyo, Seoul, Mumbai and Bangalore to chase investments.

Dubai FDI said the initiative falls in line with its continuing efforts to promote investment opportunities and to strengthen its existing ties with the leading global cities, which attracted foreign investment projects worth AED17.76 billion to the emirate in the first half of 2018.

Fahad Al Gergawi, CEO of Dubai FDI, said: “Dubai’s achievements in the last few years reflect the emirate’s success in keeping pace with economic transformations and its ability to create and maintain an investment-stimulating environment.

“The Global Promotional Investment Program for 2019 is a continuation of our efforts to enhance the prospects of FDI flows to the emirate, in line with the Dubai Plan 2021 to establish its reputation as a futuristic city and a global center for business and investments.

“We look forward to next year’s promotional missions to strengthen trade and economic ties in the global markets by creating awareness among the global investor community on the advantages and opportunities offered by the emirate to investors, which enable them to expand and sustain their business in Dubai.”

Dubai FDI has increased the number of its promotional missions from three in 2018 to five in 2019. Since the launch of the program in 2013, the Dubai Team has visited 18 American, five Canadian, and two Australian cities.