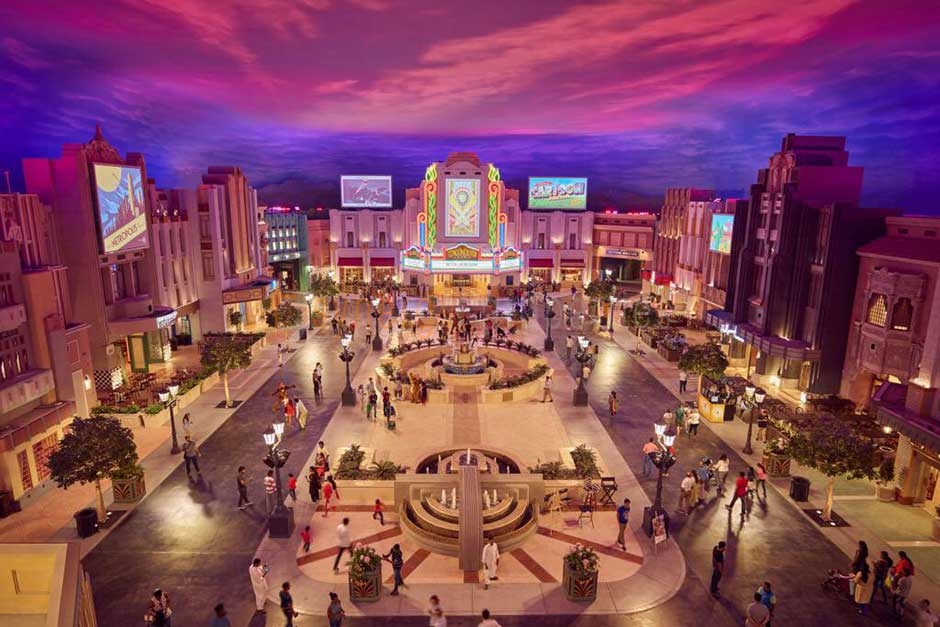 Occupying a space of more than 1.65 million square feet, Warner Bros World Abu Dhabi is one of the largest indoor amusement park in the world, developed by Miral Asset Management in partnership with Warner Bros Entertainment at a cost of $1 billion. It will open its doors to the public on July 25. The park contains 29 rides and different family attractions, such as live performances.

Speaking on the occasion, Mohammad Khalifa Al Mubarak, Chairman of Miral, said that he was very happy with the inauguration of theme park in Yas Island, and described it as a new chapter in Abu Dhabi’s journey and the emirate’s status a leading family destination around the world.

“I am very confident that the park will contribute to further enriching the tourism portfolio of Yas Island,” said Al Mubarak.

Kevin Tsujihara, Chairman and CEO of Warner Bros, said: “As a brand, Warner Bros has a rich legacy in the production and distribution of high quality entertainment products, and Warner Bros World Abu Dhabi is an extension of said legacy, providing visitors with a unique and exciting leisure experience.”

On Twitter, Shaikh Mohammad Bin Rashid described Warner Bros World Abu Dhabi as “a new landmark in our capital, a new destination for our families and an important stop in consolidating the tourism sector of our national economy”.