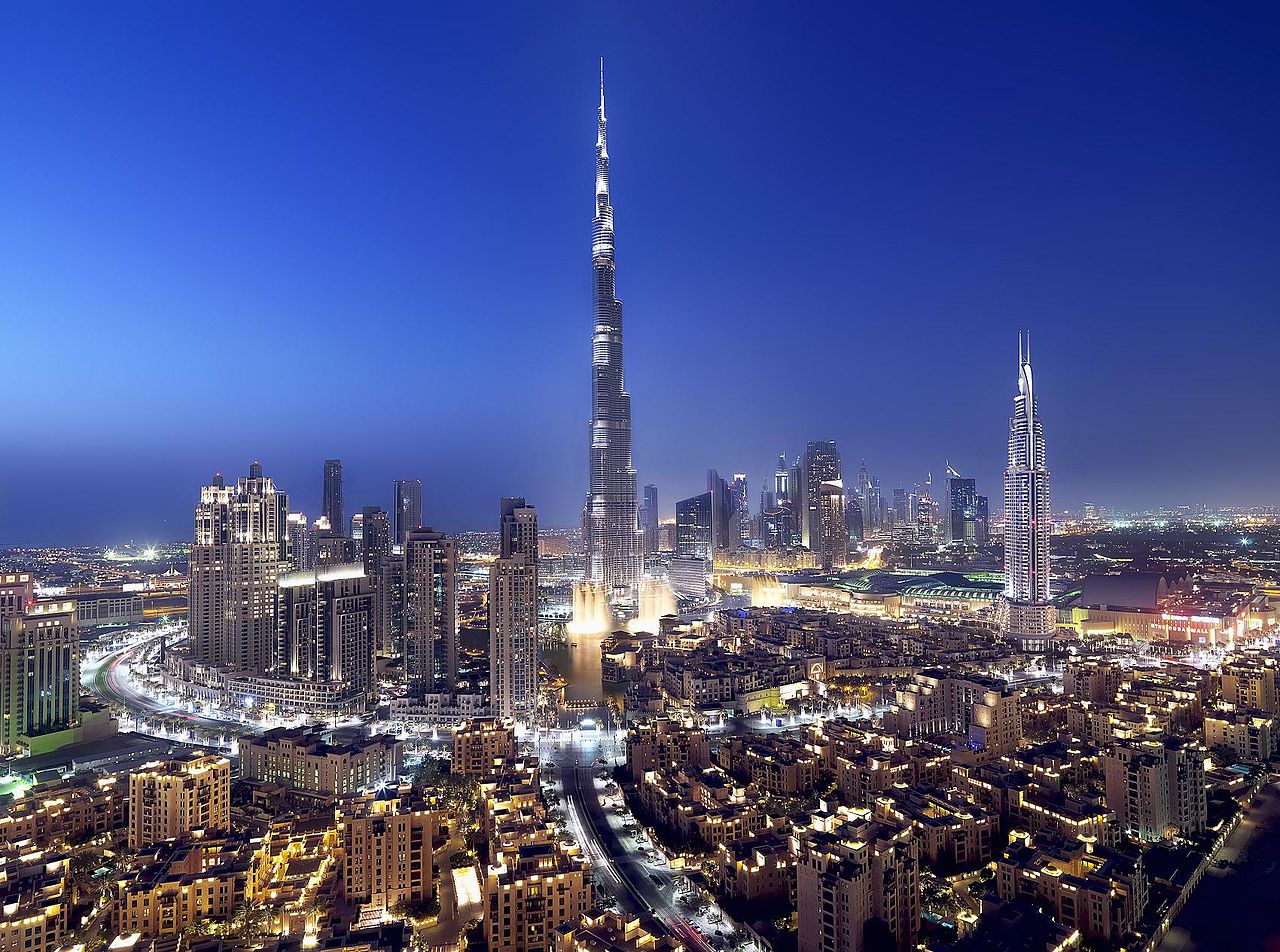 “Registrations for the project can be submitted this week,” a real estate agent aware of the project details said, adding that the development is believed to be Emaar’s last residential investment in Downtown Dubai.

The project consists of two 44-storey towers offering one, two and three-bedroom apartments and is expected to be delivered by November 2020.

No details were shared about the construction tender timeline.

Emaar has already launched three towers in the Opera District, which is centred on the Dubai Opera scheduled to open in September 2016.

The projects launched include The Address Residence Dubai Opera, comprising a 65-storey tower and a 55-storey hotel/serviced apartment tower, due for completion in July 2020, and Forte, consisting of a 71-storey and a 41-storey tower, expected to be completed in December 2019.

On May 1, 2016, Reuters reported that the Dubai Financial Market (DFM)-listed developer recorded a 17 per cent jump in net profit for the first quarter at 1.21 billion dirhams ($330 million) against 1.03 billion dirhams for the corresponding period in 2015.